Not necessarily a significant milestone, but as the summer heat bears down, I’m reminded of our humble beginnings, proud of what we’ve grown into, and excited for the clarity of the future.

Walden Hyde began out of a merger of Kickstand Communications and Sustineo Creative. At the time, we were traveling together a bunch to Las Vegas to brand an energy efficiency program for the State of Nevada.

I had to buy a suit (which I haven’t worn since that job).

And it was political AF.

We were the young crazy kids from Boulder and we had to lead about 25 governmental decision-makers through the process of creating a new brand. (Not an easy task, but we faked our way through the politics of it all).

Anyway, it may have been the heat stroke from summer in Las Vegas, but when we returned back to Boulder from one particularly rough trip we decided we needed to do something to build some confidence and credibility. I mean, beyond being young and idealistic, Kickstand Communications sounded like a guy working out of his garage (true) and no one could pronounce Sustineo.

So we created an alter ego, Walden Hyde. To the outside world, Walden Hyde appeared serious and unassuming as he focused on serious issues like climate change and equality. But behind the scenes our superhero was shaking up the system, and challenging people to question the boring and predictable ways they think about these issues.

And that’s pretty much what Walden Hyde, the agency, set out to do. Our thesis was that social and environmental movements would gain more traction in partnership with the right brand agency.

At the time, sustainability and purpose were a lot different than now. Most brands and agencies that were talking about sustainability were using lazy or clichéd tactics like showing hands holding a plant in dirt or leading with hard-to-grasp metrics like tons of CO2 saved. Beyond these tactics, cause marketing was all the rage when we started, but we knew that brands held more power than just another cause campaign.

We knew that brands had the ability to create huge and transformative change by integrating a greater purpose and vision into how they do business.

And we wanted to prove that a brand agency that only worked with constructive brands could still make money. So we cold emailed Unilever. We saw them working towards transformative change at a greater scale more than anyone else (and remember, we were idealistic). A couple months of back and forth led to our first engagement.

After we were hired, I asked “Why did you hire us? We’re just a few people in Boulder … ” They said that no other agency understood how sustainability and brand intersects better than Walden Hyde.

While there are a couple of other agencies sort of like us out there, that’s still basically true today. And now we think and work broader than the nuts and bolts of sustainability to moving people and systems towards good, constructive ideas especially in CPG, Natural Organic, and Outdoor. As a business we’ve found a lot of success for sure. But it’s the lasting impact of pushing those good ideas into the world that keeps us doing what we do. 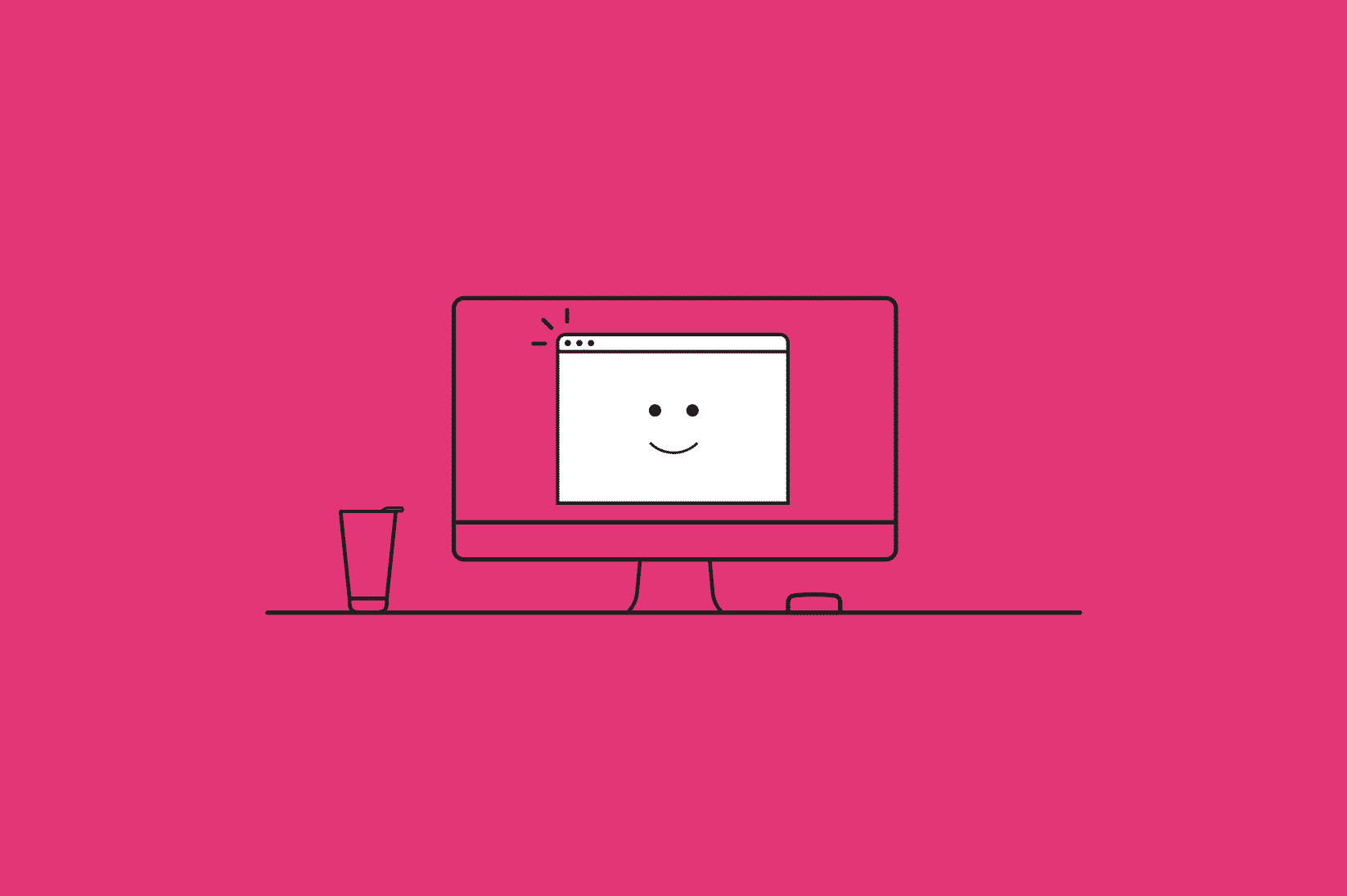 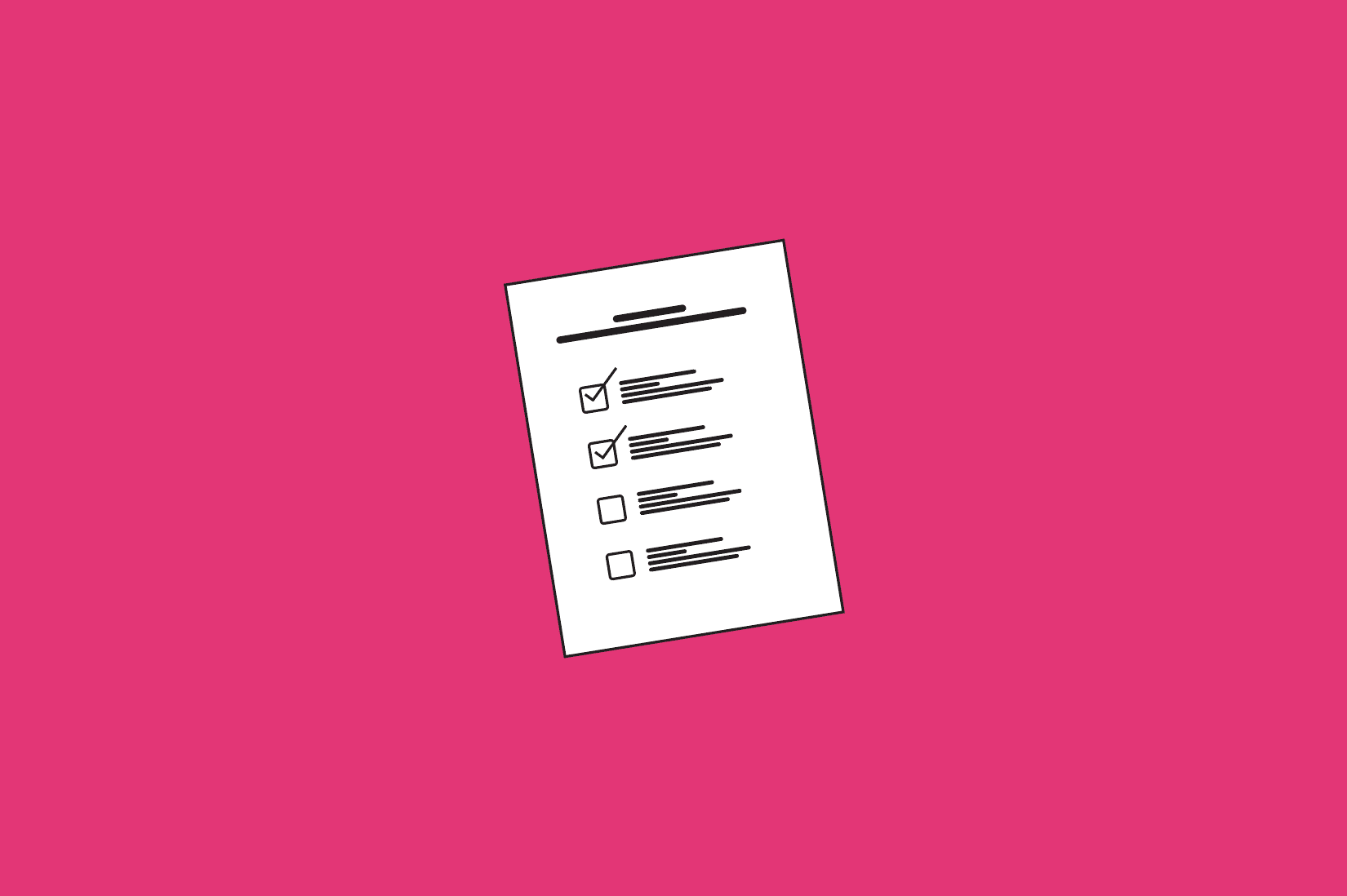