It’s the time of year when folks are setting (and breaking) intentions for better health, control of finances, a focus on career or family, or being more politically active.

And, I’m sure that lots of folks have added “live more mindfully, sustainably, or consciously” to their list of resolutions. As a result, some brands may think, “Great! Now we can really educate people about what they should and shouldn’t do…”

But those pleas will likely fail if brands try this approach, since even the best intentions go awry at the point of purchase, where price and convenience still overshadow other factors like company reputation, place of origin, and even environmental impact.

Take something simple like peanut butter. There you are, comparing the different jars on the shelf. You know all about palm oil and its devastating environmental effects (massive deforestation, loss of habitat for species like orangutans); you’ve read the articles and seen the heartbreaking photos. But, you also know that the stuff without palm oil can be a real pain in the ass … having to stir it up with the oil on top that always seems to spill everywhere.

Even though it’s just a damn jar of peanut butter, the same mechanism kicks in for bigger choices, too, like buying a car, choosing a new furnace, taking the time to write your political leaders, or selecting whether or not your energy comes from renewable sources.

So how can a company promote behavior change?

Typically, when talking about making choices as a consumer, the onus to change behavior is placed on the individual — Drive less! Don’t buy that! But a volume of behavioral research shows that most people either consciously or subconsciously resist messages that tell them they can’t or shouldn’t do something. By introducing a socially normative concept that people who are like this do this, the change in behavior becomes something to identify with rather than something difficult to live up to.

People who use words like do/don’t are much more likely to adopt the changed behavior than those who use words like should/can’t. The rationale is that can’t is an external force that people end up resisting, whereas don’tis an internal parameter that a person can own.

Would people who are like you stir that peanut butter up?

So, next time you want to influence purchase or behavior decisions, consider switching the tone and narrative from “you shouldn’t or can’t do …” to “this is just what folks like us do…”

Test it in your personal life. See if you’ll have an easier time switching this internally, from “I should go for a run…” to “I run in the mornings. It’s just what I do…” 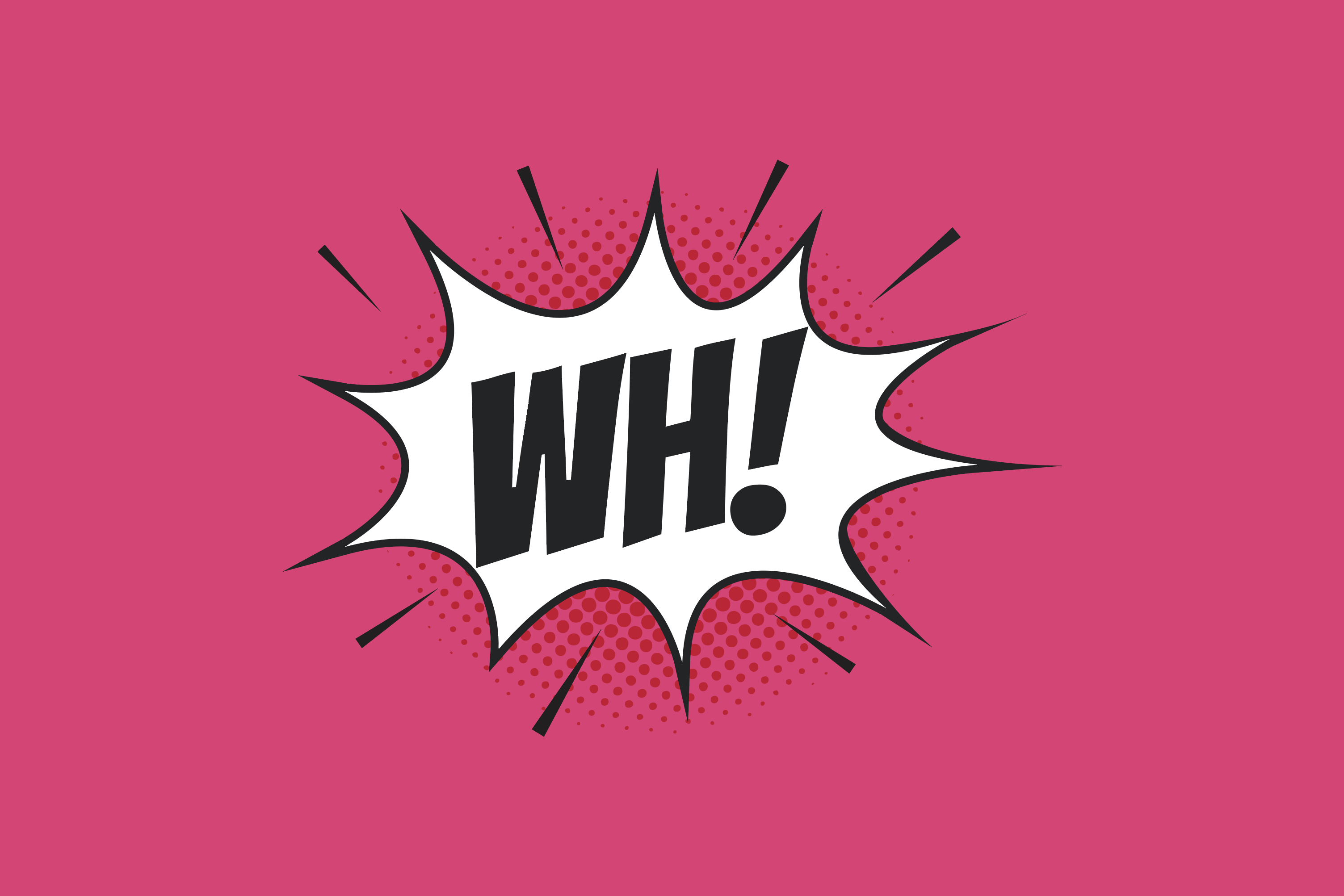 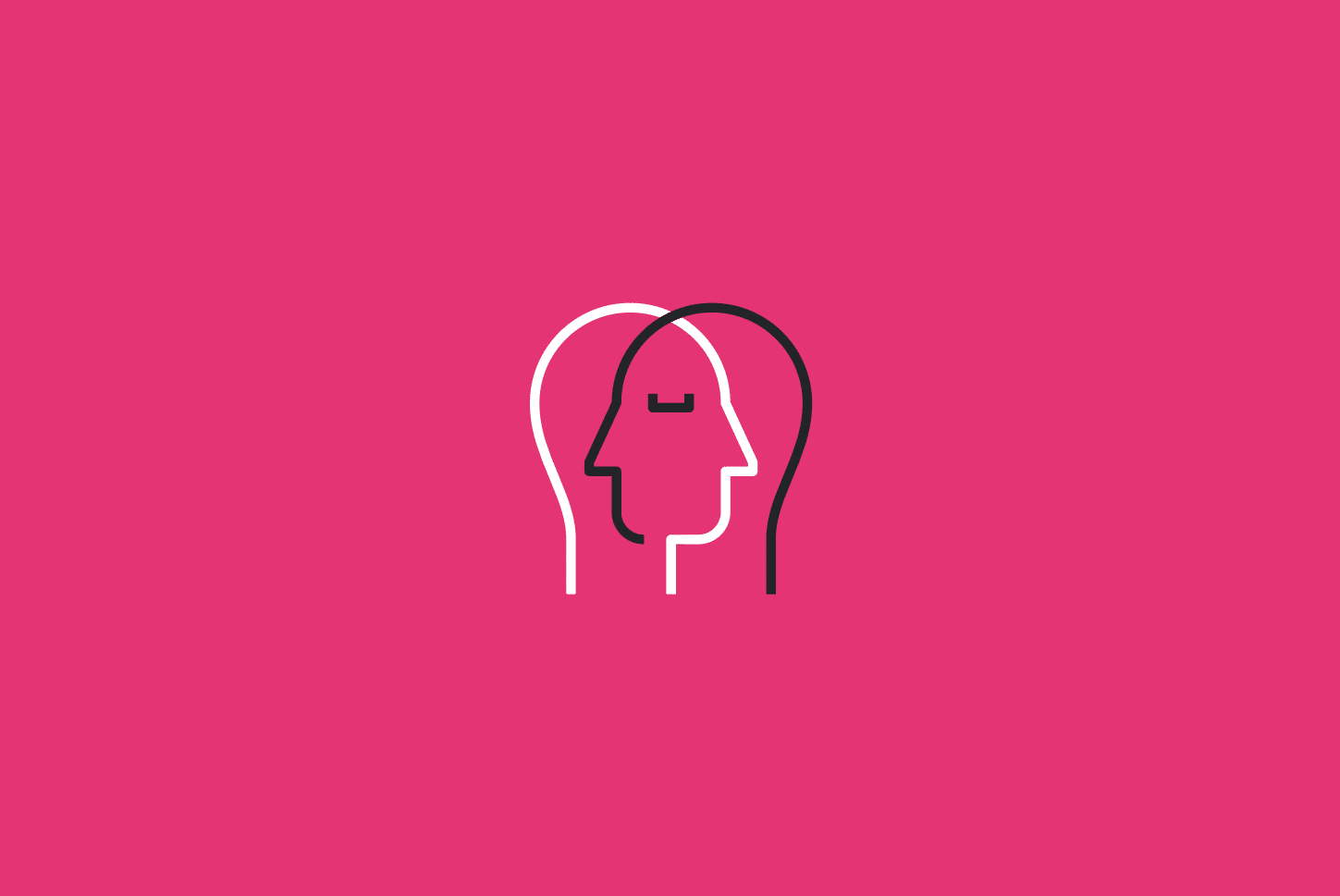